Our Story TeleSense Australia Board of Directors

The inspiration for TeleSense was the identification that only a fraction of almost 500,000 grain storage locations worldwide have some kind of instrumentation to gather data to reduce risk of grain damage due to moisture or temperature build-up. This lack of grain monitoring data is the cause of million-dollar losses for farmers, bulk handlers, traders and grain users every year. As a technology company seeking to solve this problem, TeleSense is focused on bringing advancements in AI, Machine Learning and continuous improvements based on field learnings to our product- offering. TeleSense is based in San Jose, California with significant field operations across the USA, Canada and Europe. We are proud to be trusted by some of the largest names in grain and commodity management including Cargill, Bunge, ADM and CHS as well as a rapidly growing number of farmers and smaller site network operators. Our proven product range is currently in use by over 500 customers across a diverse range of products including grain, corn and potatoes in storages ranging from silo and bunker to barge, train and ships. For more information on TeleSense Inc and our global operations please visit www.telesense.com

TeleSense Board of Directors

Meet the The Global TeleSense team

TeleSense Australia was formed in 2019 to provide farmers, bulk handlers and other supply chain participants access to the unique and market leading TeleSense technology portfolio.

GrainCorp's Marcus Kennedy - now TeleSense Australia Executive Chairman - identified a perfect match for the unique challenges faced by our grain handlers and farmers and joined to lead the company's growth.

TeleSense products are currently in use monitoring grain across Australia and in a range of storages with customers ranging from major grain handlers (GrainCorp, Emerald Grain and Lawsons Grain) and increasingly in regional bulk handling and on-farm storages. With the growth of on-farm storage and a significant harvest underway for 2020/21 TeleSense Australia is gearing up to support wider adoption of remote grain monitoring and introduction of new innovations including AI led predictive capability to further protect your stored grain.

Want to remove the guess work
involved in grain storage? You can start today. 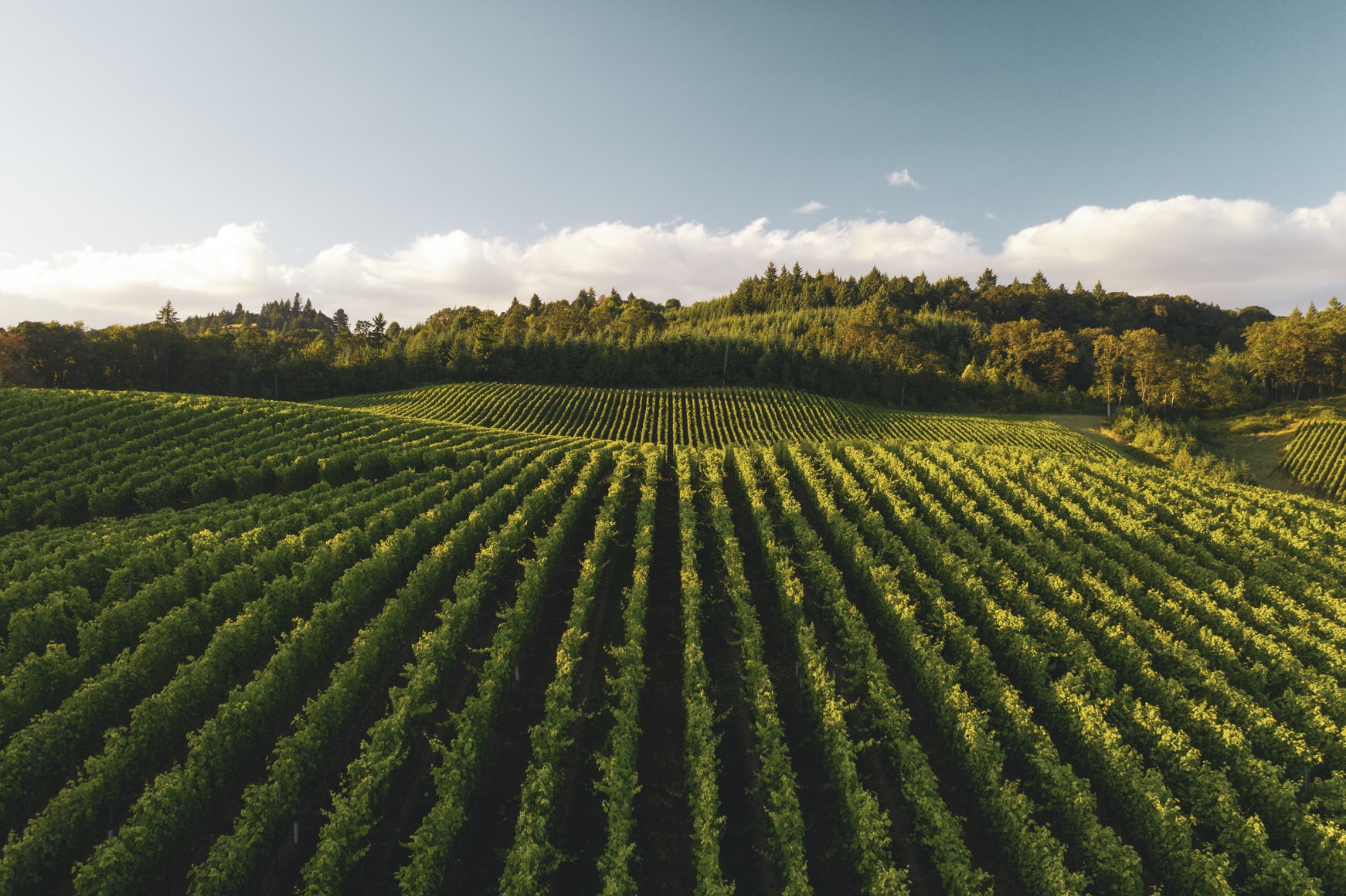 The TeleSense Australia team are excited to hear from you! If you'd like to discuss how our products could suit your needs fill in the form below, and we'll contact you as soon as possible.